Sign in Sign Up Why should i register ?
Birth With no Regret
The Statistics of the Birth with No Regret 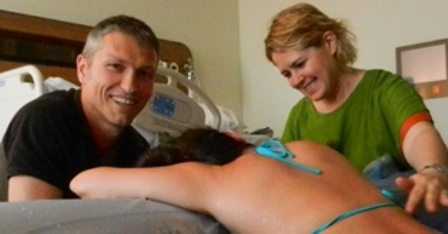 Statistics of the Birth with No Regret Team

“The births that the family participating in the childbirth education program, starting on its own unless there is not any medical risks, the natural hormones actively secreted in the optimum conditions, not using interventions as much as possible, where the babies have skin to skin contact immediately after birth and everybody participating in birth feeling no regret after birth. It is performed by a team consisting of the doctor, midwife/doula and birth psychologist.” 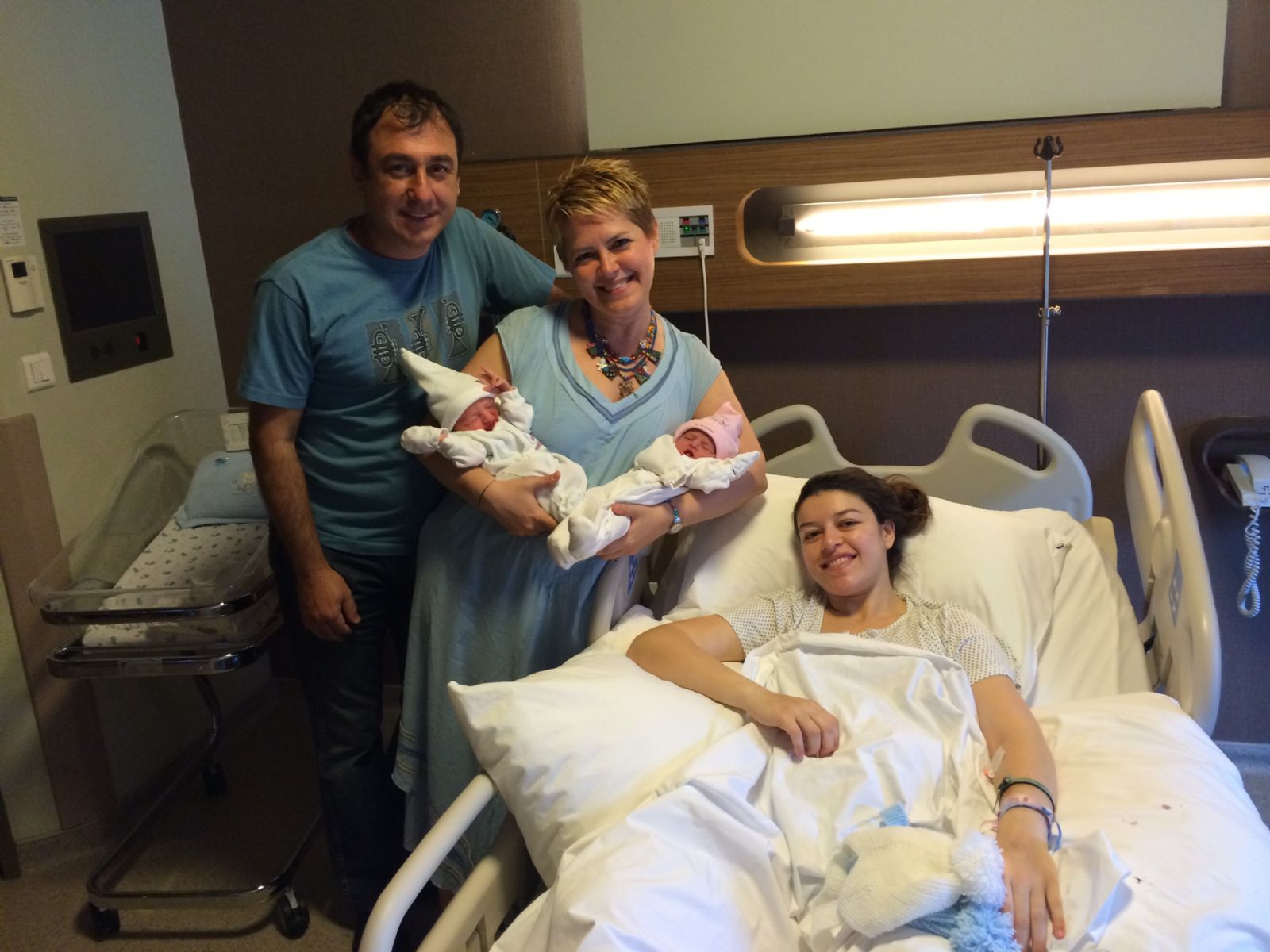 As iyou see in Birth With No Regret the result of the birth itself lost its importance. The important thing is that the family takes active role in birth preferences and birth itself. The informed choces and support is the key role here. Sometimes they end up with epidural use, vacuum extraction or cesarean.But the families always know that their preferences were always respected unnless there is really a medical reason. May be this is the main reason why we see zero postpartum depression after birth.

There are 89 families whom were guided to their births with the philosophy of the Birth with No Regret as of June  2015. These births’ results and interference statistics are as following;

The interventions were not used in the birth unless they were really indicated and the families were encouraged to take active role and make informed choices. Compared to the cesarean rates of the same private hospital (60-70%) where the births took place, the cesarean rate with the team is 3 times lower.The rate of major interventions like episiotomy and epidural are very low.

All these are achieved without taking any medical risks for the mother and the baby.

Birth with No Regret Temas shall start to serve in many provinces thanks to the obstetrişcians, midwifes and birth therapists completed their trainings anytime soon.

In order to reach at the above statistics families also worked very hard for it;

They took an active role  in birth, participated in the informed choices and most importantly they shore the birth responsibility with the team thanks to it. Thus independent from how the birth story ended, they had the chance to see the joy and beauty of the birth itself.

New name of making the life and births easier : BIRTH WITH NO REGRET