Sign in Sign Up Why should i register ?
Birth With no Regret
What are myths about Birth With No Regret? 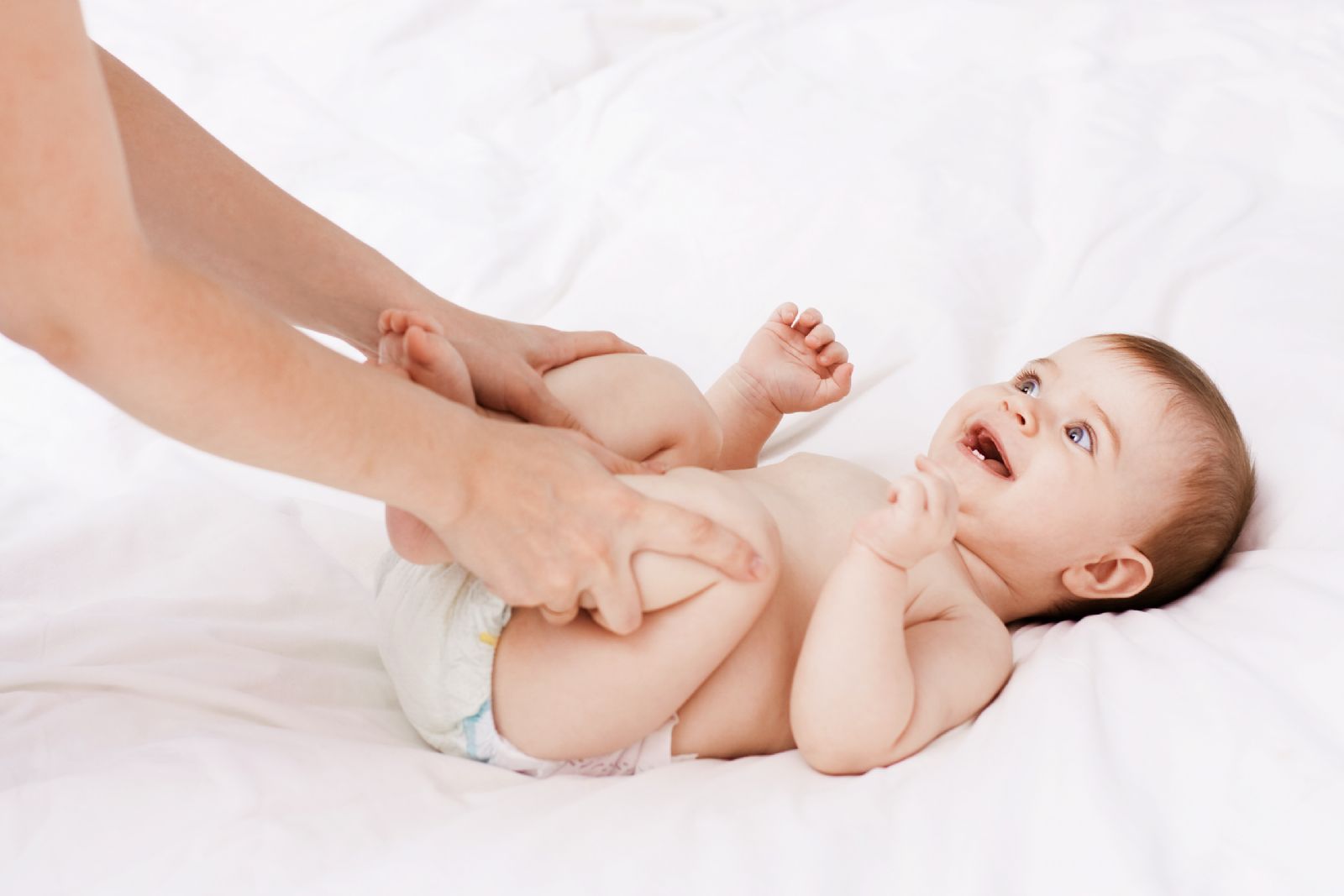 Birth With No Regret is the birth where families participate in 18 hour childbirth education course, which starts on its own so that all natural hormones are active, interventions are never routine, where the babies immediately meet their mothers after birth for uninterrupted skin-to-skin contact and where everybody taking role in birth ends up with « NO REGRET» whatever the result of the birth is. It is performed by a team consisting of a doctor, midwife/doula and birth psychologist.

1.Birth With No Regret is the birth absolutely without any intervention.

Can it be possible? All interventions were arranged in order to rescue the lives of the mother and baby when necessary. But nowadays most of the interventions are applied routinely like continuous electronic fetal monitoring (EFM), enema or episiotomy. However the evidence based science proves that even though most of these interventions are life saving when needed, routine application is harmful both for the mother and the baby. The Birth With No Regret is the birth where interventions are never routine. When it is necessary the pros and cons are shared with the family and it’s important that they take a positive role in decision making. So that the responsibility is also shared between the family and medical stuff. As a result when birth statistics are analyzed the intervention rates  in  birth with no regret are decreased nearly 80%.

2.Birth With No Regret definitely refuses the caesarean.

Here is one more impossible myth. The caesarean is a great life saving operation both for the mother and the baby. Fortunately it is available. But if the rates are higher than needed, it starts to bring harm rather than benefit. Therefore Birth With No Regret never refuses the caesareans in the necessary cases and thanks to that, But in most cases planned scheduled cesareans are not necessary. Why to we decide about the date of the birth without any medical reason? We can still let the birth begin on its own.  So that the baby takes an active role about deciding when he/she is ready for life and surrounded with natural birth hormones. Than cesarean can be performed when it is necessary without any emergency. This is the second best way of coming to life after a natural uncomplicated birth.

3.The mother is demoralized if the caesarean decision is made in Birth With No Regret.

It might seem meaningful when you hear this first but it is not true. Because the family already participated in the Birth With No Regret Childbirth Education Program during her pregnancy. In this course they learn that cesarean is also a reality of birth.They also know that they will have an active role in decision making during labor and birth. And also she is prepared for her preferences if cesarean is needed, including deciding about anesthesia, accepting the father in the operating room, immediate and continuous skin to skin contact  after birth etc. So when cesarean decision is made the family already knows that their preferences will be followed and is ready to welcome their babies still with joy and happiness. Mother-Baby Friendly Cesarean is the routine in Birth With No regret.

It is not surprising that this is the first myth to notice. It is well known that fear of birth is cultural and the biggest fear is pain in labor. Moreover we create much more fear by talking about pain where ever there is a birth story. But there is something you forget that the families preparing for Birth With No Regret learn all drug free pain relief techniques. Some are breathing, relaxing, massage, imagination, active usage of water etc.  By this way mothers can cope with every surge if they need relief techniques. We call it the birth’s dance. After Birth With No Regret most mothers say “yes, of course there was pain but it was not something unbearable. With every surge I used my inner power and in the end I managed to birth my baby without any medication at all. Most of the mothers said that they had pain bu also some of the mothers said they had totally pain free births.

5. The epidural is very harmfull and not used in the Birth With No Regret.

This is one of the things that we hear and makes us laugh. We are not against epidurals in birth and we share this knowledge during the courses. But also the epidural analgesia has many side effects. So for an informed consent this also must be shared with mothers. After the course many mothers prefer to use the drug free relaxation techniques.  However, mothers do not hesitate about using it. But in this case, instead of just pain fear, they choose to use it because it is really necessary. And when they prefer to use it for pain relief they never take it as a failure. Among mothers who preferred Birth With NO Regret only 4 % needed to use epidurals.

6. Fathers take more responsibility and have hard times during Birth With No Regret.

Exactly the opposite. Thanks to the program that fathers feel more confident about themselves, their wives and their babies. They do not panic in the birth and and become the reason for a cesarean. It is not a surprise that the father becomes the hero of the mother after Birth With No regret. And they get this award by just easily being their and supporting their wives without any judgement and comment. They also take an active role in decision making. That’s why we also call Birth With No Regret as a “Family Birth”.

There is only one goal: Birth with No Regret

It is essential for mothers to experience birth with joy and happiness. They can have natural birth, birth with epidural anesthesia, instrumental medicalized birth with reasons or cesarean with medical diagnosis… whatever the result is because the family takes active role in birth they have no regret after birth.

And every kind of effort should be used to guaranty that the mother and the baby meet each other for continuous skin to skin contact immediately after birth.

Birth With No Regret is the first necessity for each birth.